Whether working on Android apps, finding new games, or having technical issues, getting real time Android support on places like Discord can be extremely helpful. In this follow-up post to my December 2018 edition, I will cover the main Android Discord communities, and how they have changed in the last 20 months.

I still help moderate all of these communities, please let me know if there are other communities I’m missing!

In the last 20 months, the Android Dev server has almost tripled in size from 3k to 8.5k members! This has been helped by the partnership with the /r/AndroidDev subreddit, and helpful new moderators.

The server has undergone dramatic reorganisation recently, and now has better channel organisation and even multiple “beginner help” channels to avoid overlapping conversations. Finding the right channel is easy with dedicated channels for topics, a #team-up channel for collaborating, and #app-showcase for sharing created apps. 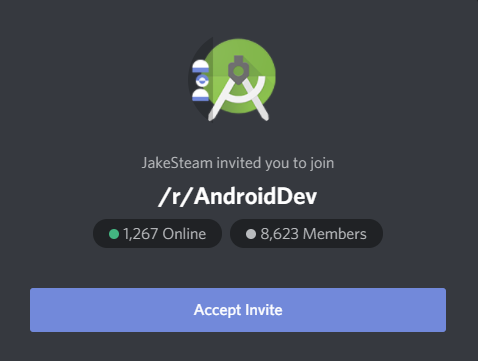 Whilst the Android Dev server’s growth is impressive, the Flutter Dev one is borderline ridiculous! Rising from 1.6k members in 2018 to almost 20k in 2020 and gaining Discord partnership, the server remains an essential resource for Flutter developers.

This growth has been helped by close partnership with the /r/FlutterDev subreddit, as well as becoming an official community resource. It remains closely paired with the /r/AndroidDev server, and has a dedicated bot that provides Flutter documentation lookups. 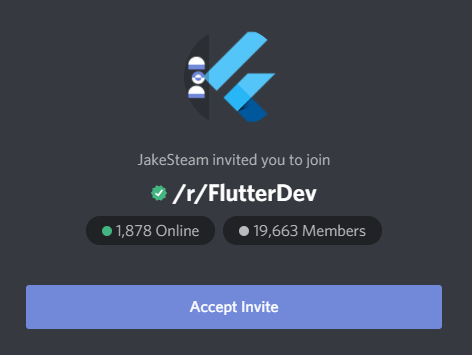 The Android server has #whatphone, #tech-support, and #android-questions channels for support, but the main highlight remains the… unusual community in #general (formerly #offtopic). The server has a new #starboard for the best messages and extra channels for chat regulars.

Whilst the development servers have been pairing more closely with their subreddits, the Android discord has instead split completely due to vastly different communities. Since the split, it has enjoyed excellent growth (12k -> 18k) from Discord’s discovery system, and remains a Discord partner. The server also now takes feedback much more directly from the community, via the new #suggestions channel.

Disclaimer: I now own the server instead of just moderating it! 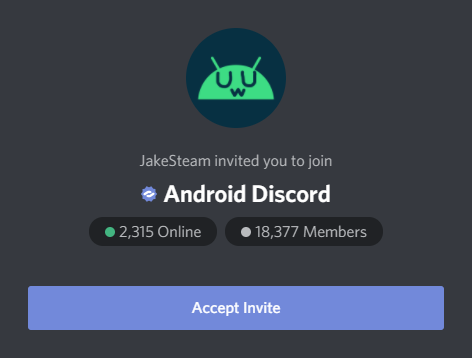 Whilst quieter than the above servers, the Android Gaming server has continued to steadily grow, helped by the subreddit partnership. There remains an excellent list of #game-discords, as well as channels for game #recommendations and of course #android-gaming.

It has doubled in size to just over 3k members, and has a cute new icon! 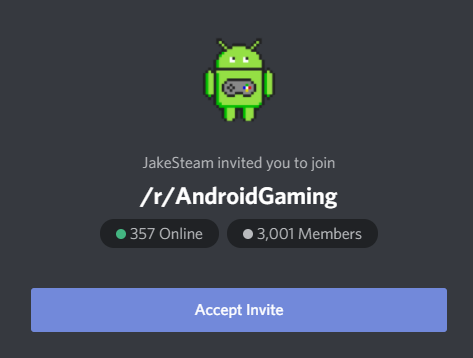 This server is unfortunately a bit neglected, and questions receive quicker answers on the Android or Android Dev servers instead. However it continues to grow, over doubling in size to reach 1.1k members. 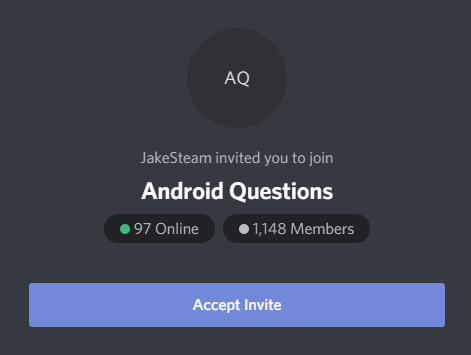